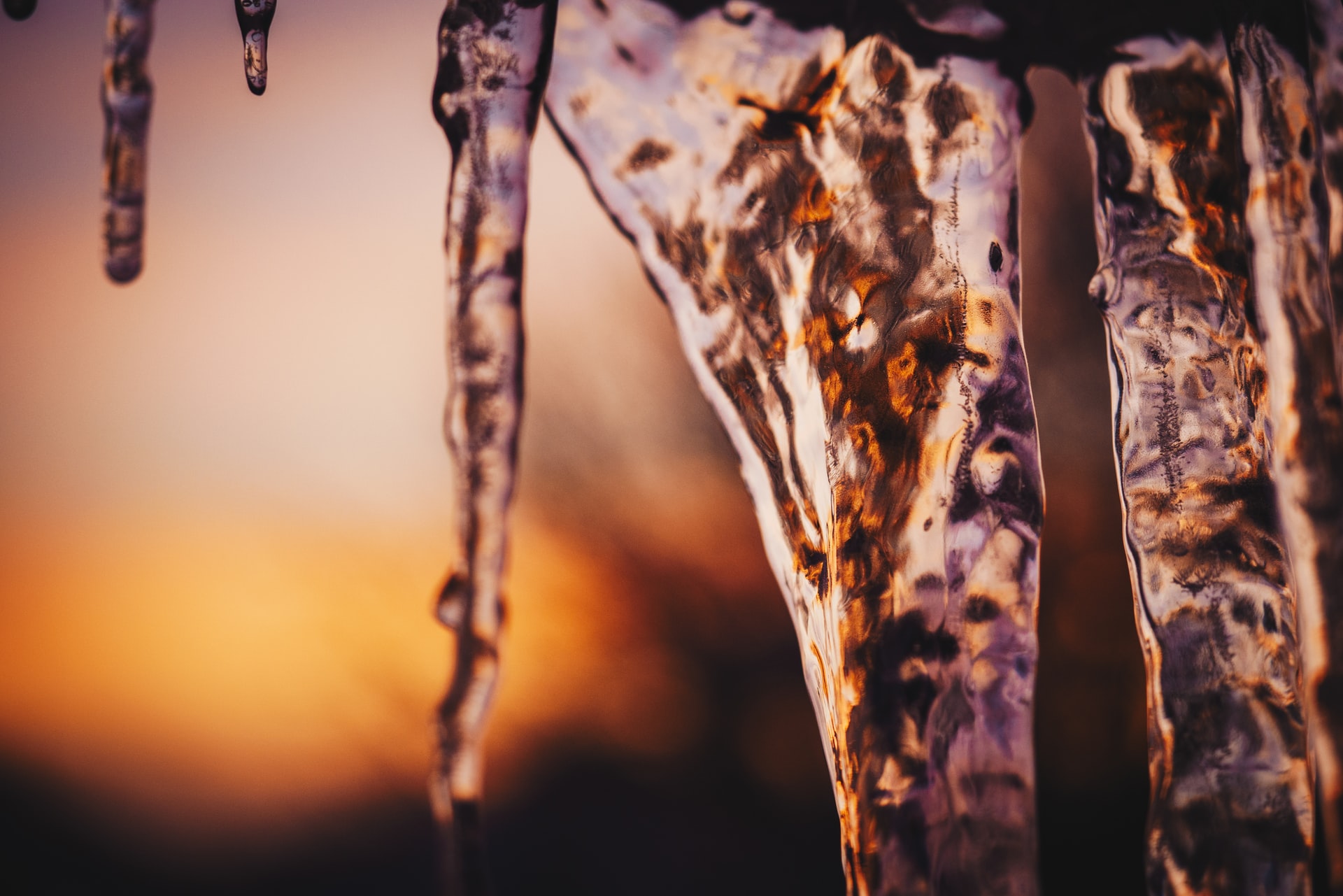 When rock salt is applied to ice and snow, it creates a brine that has a lower freezing temperature than the surrounding ice or snow. Rock salt is relatively easy to store and handle, easy to spread, relatively harmless to skin and clothing and believed to be harmless to the environment when used and stored properly. The use of rock salt for winter maintenance is founded on the theory that dissolving one substance in another alters the freezing point of the second. Rock salt lowers the freezing point of water. The greater the concentration of rock salt, the lower the freezing point, although there is a limit of temperature below which salt will not melt ice. This is called the eutectic point (-21° C). The effectiveness of salt however can vary due to a number of factors, but on average melting begins on contact when salt is spread on ice or snow. This produces water, dissolving more salt and producing further melting. The rate of melting will depend on the surrounding air and ground temperatures. Other influences on melting rate are the particle size of the salt and the amount of mixing often caused by traffic.

Calcium chloride is used in most residential and commercial properties and is ideal for melting tough ice fast. It can melt ice at temperatures as low as -25°C and works quickly by readily attracting moisture from the atmosphere to form a brine.In addition to forming brine, calcium chloride also generates heat, which speeds up the melting process. The best way to spread ice melting pellets over surfaces such as driveways and sidewalks is by using a salt spreader or a walk behind spreader cart.

Magnesium Chloride is very effective for temperatures at around -15°C. This chemical blend is more environmentally friendly and less corrosive than chloride, but it is not recommended for extreme cold temperatures. Magnesium Chloride can be used in advance of snow events to prevent ice and snow from freezing to the surface.

Ice melters that use potassium chloride are environmentally friendly and are safer for pets. It can be used on concrete surfaces as it has a low corrosive effect. Itworks quickly by readily attracting moisture from the atmosphere to form a brine.

Rock salt is mined from the earth and broken into large granules for easy spreading on the roads. Bulk rock salt is usually the most cost-effective option, and it works fast on melting ice.

Traditionally used as a fertilizer, this manufactured chemical is also a relatively good deicer and is widely used because of its non-corrosive properties. This deicer is especially ideal for residential use as it is safe for pets, with almost no risk of damaging pavements. Urea is most effective at -4°C to -10°C.

At Draglam Salt, we carry a wide variety of quality bulk rock salt, bagged rock salt and deicing products. For a complete list of products and more information including a product comparison chart, visit https://www.draglamsalt.com/salt-products/bulk-salt or call us today at 416.789.7050 to speak with a representative.