HOW SALT WORKS: THE SCIENCE BEHIND SALT 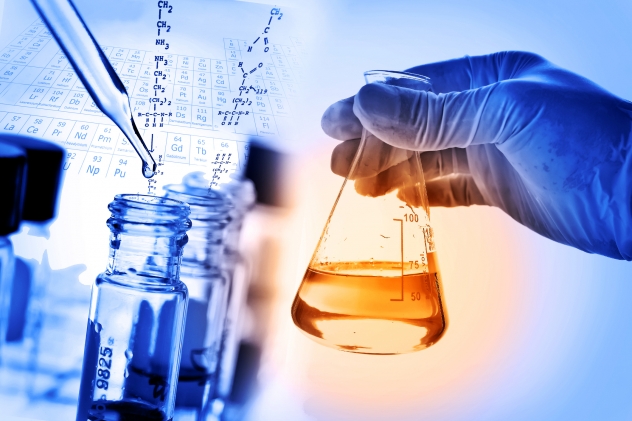 How does simple rock salt break through the tough surface of ice and melt it down? The chemistry of rock salt is what makes salt so effective. Find out the science behind rock salt and understand ways you can use it better.

When you drop a single grain of rock salt onto a patch of ice, you’ll witness an immediate chemical reaction; the ice will begin to melt where it comes into contact with salt. At first, it may look like the rock salt is creating heat but don’t be fooled. There is no heat being produced.

Instead, the rock salt has mixed with a small layer of water on the ice, creating a solution called a brine. While neutral PH water will freeze at 0° degrees Celsius (°C), saltwater brines have lower freezing points, depending on how much salt is in the mixture.

For example, if you left a bucket of 10% rock salt brine out on your front porch, it wouldn’t freeze until the temperature hit –6 degrees °C.

When you’re applying salt, the brine will spread reducing the freezing point of the ice, turning it into slush, or water. And once there’s a gap in the ice, the sun’s UV rays further aid the melting process.

When dealing with ice, heat is your best friend. Your other best friend is less intuitive: water.

While rock salt naturally melts and dissolves throughout liquid water, it can’t move as easily through solid ice. The colder the ice, the smaller the thin layer of water sitting on top of it is.

As temperatures get more colder, you may see a reduction in rock salt’s melting speed. However, this has caused a misconception that rock salt “doesn’t work” past –9 degrees °C. This is a natural chemical process, rock salt is still effective all the way down to –21 degrees °C it will just be slower due to extremely cold temperatures.


However, it’s understandable if ice doesn’t melt fast enough it is still a liability to cause accidents. That’s why deicing products, like our treated salt, are designed to spread out and melt ice faster. Others may prefer to pre-mix their salt with water, creating a brine, and spread that out over the ice instead.

What About Wind Chill?

Ontarians are used to a dual temperature descriptions from their local weather stations. You might hear the temperature is –11 degrees °C, but it feels like –21 degrees °C with the wind chill.

Thankfully, wind chill is only a contributing factor for your skin. Wind chill can determine how fast exposed skin may freeze or cause frostbite. However, it has no scientific impact on the effectiveness of rock salt. You can rest assured, no matter what the wind chill factor is your rock salt is working.

Once the ice has melted, it takes time for the ice to refreeze again, even in low temperatures. But, at –21 degrees °C applying more salt may not be as effective to melt ice faster.

Don’t worry, we carry a vast selection of potent salt products to get the job done. We’re always here to help, whether you're looking for a specific product or professional advice. Contact us at Draglam Salt for all your deicing and road needs.